Interested in Subnautica Cheats? Then check out our full list of Subnautica console commands, Trainers, mods, and achievements all in one place. When you need to have an edge in the game this is exactly what you need.

On the net you can find loads of these tweaks that are readily available to download and they are working mostly for pc especially console commands and trainers. If you play on consoles such as ps4 and xbox one then you would need another method in order to enable cheats mode.

press the F3 button. You can now see the checkbox which says “disable console”, and by pressing F8 you will now get a cursor which will allow you to click the checkbox to enable the console. Then you can start typing in your desired Subnautica console commands or codes. 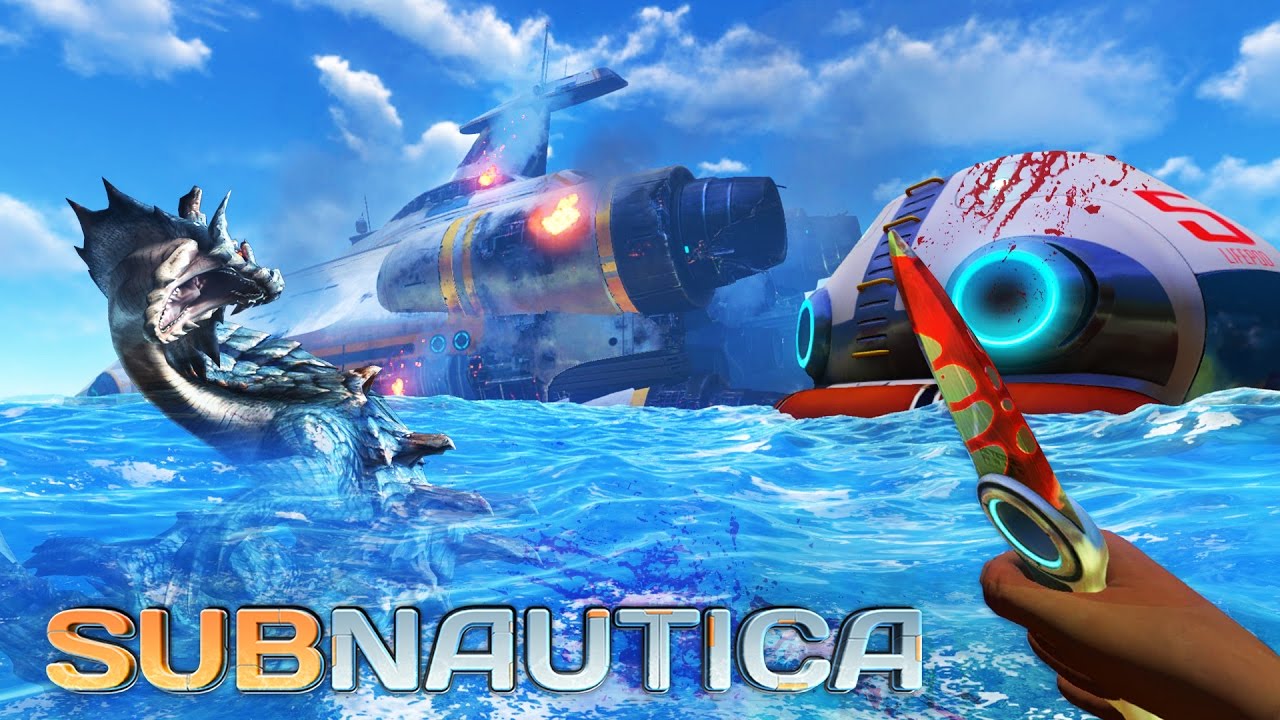 Subnautica Trainer is also a pretty handy little piece of kit. Trainers in general are designed for PC computer versions of game because they are small programs that allow you to hack the game easily with just a few clicks of the mouse. You can now enable many different types of cheats that you couldn’t before, now easier than ever.

Some of the cool stuff you can get from Subnautica trainer are – Invincibility, infinite food, infinite water and oxygen, easy crafting and much more.

If you need all these cool stuff at your fingertips just download the subnautica trainer which you can find all over the internet.

There are many Subnautica Mods out there for download and you can find them on many popular sites. Subnautica Mods are great because they give you a more improved perspective of the game. The objective of a good Subnautica Mods is to improve upon the main game in areas that its needed or just for fun.

Here are some of the most popular Subnautica Mods 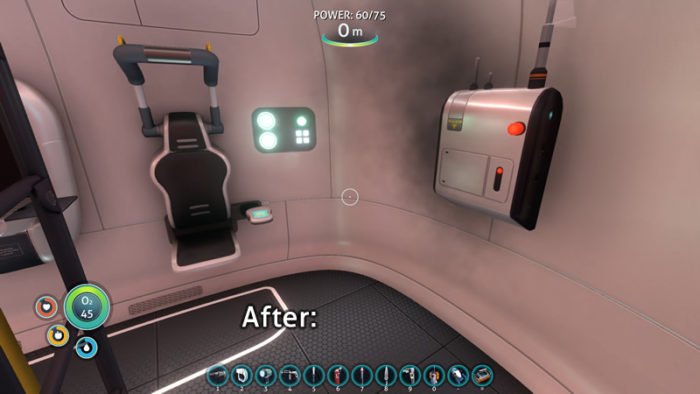 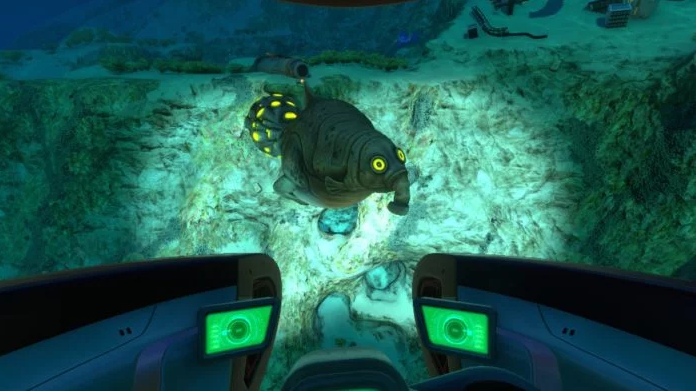 No More Vehicle Attacks – this will stop you from getting attacked when you are piloting your vehicle. 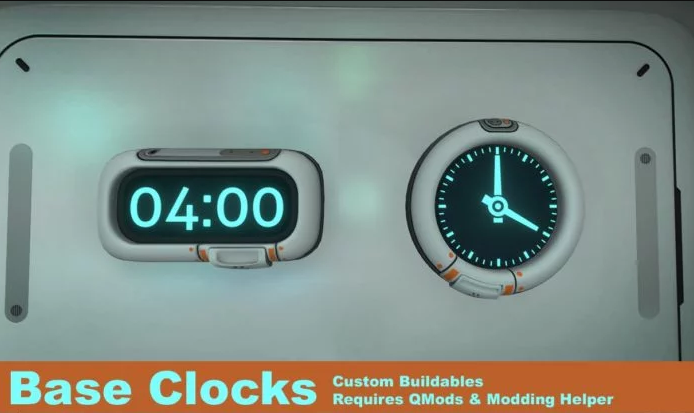 Base Clocks – gives you the ability to see both in-game time and real time. Custom Food – you get variety of foods and can even change their names. This is a pretty crazy Subnautica cheats. 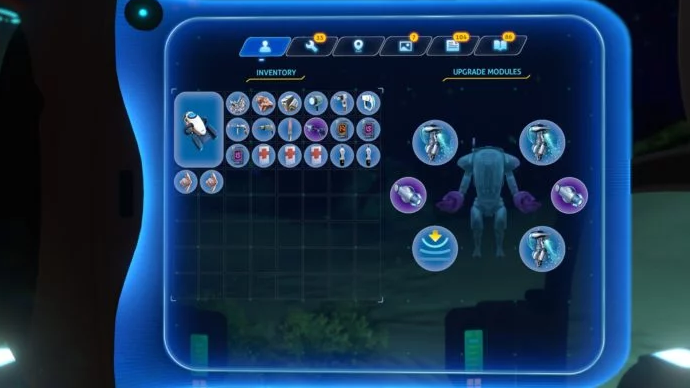 Prawn Upgrade Access – this allows you to upgrade your mobile walking suite without having to go outside of the vehicle. 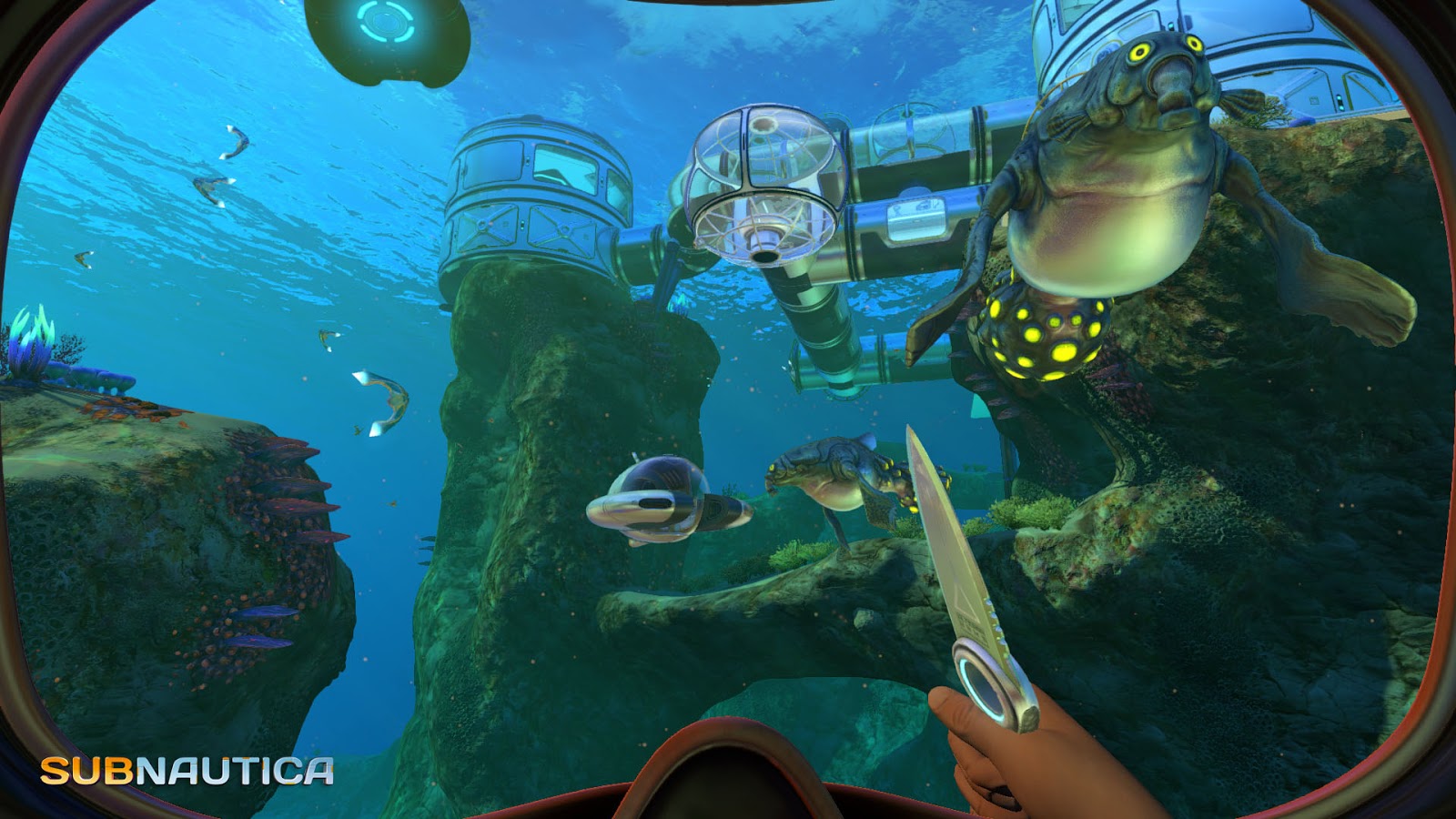 Subnautica was actually a hit, and it seemed to check all the boxes that gamers have been yearning for all these years. Many people who have not been following its progress would understand its success until they actually saw it in action.

The game was developed by Unknown Worlds Entertainment as an open world environment type game. It was released on January, 2018 for the PC and Mac computers. And was later released for consoles Playstation 4, and Xbox One in December, 2018. It mostly featured a first-person perspective just like some other games in the same or similar genres. As the player you would take control of a character who has crashed his space ship on a fictional ocean planet. And the players mission is to explore and survive by gathering useful life saving supplies. By using Subnautica console commands you can enable some cool abilities.

The time frame of the game is supposed to take place in the late 22nd century. During this time man has mastered a lot of skills and has now really started exploring vast regions of space successfully. But unfortunately on the first voyage of your ship the Aurora was hit by an unknown energy pulse which caused failure. The main purpose of the voyage was to find a lost ship called the Degasi. 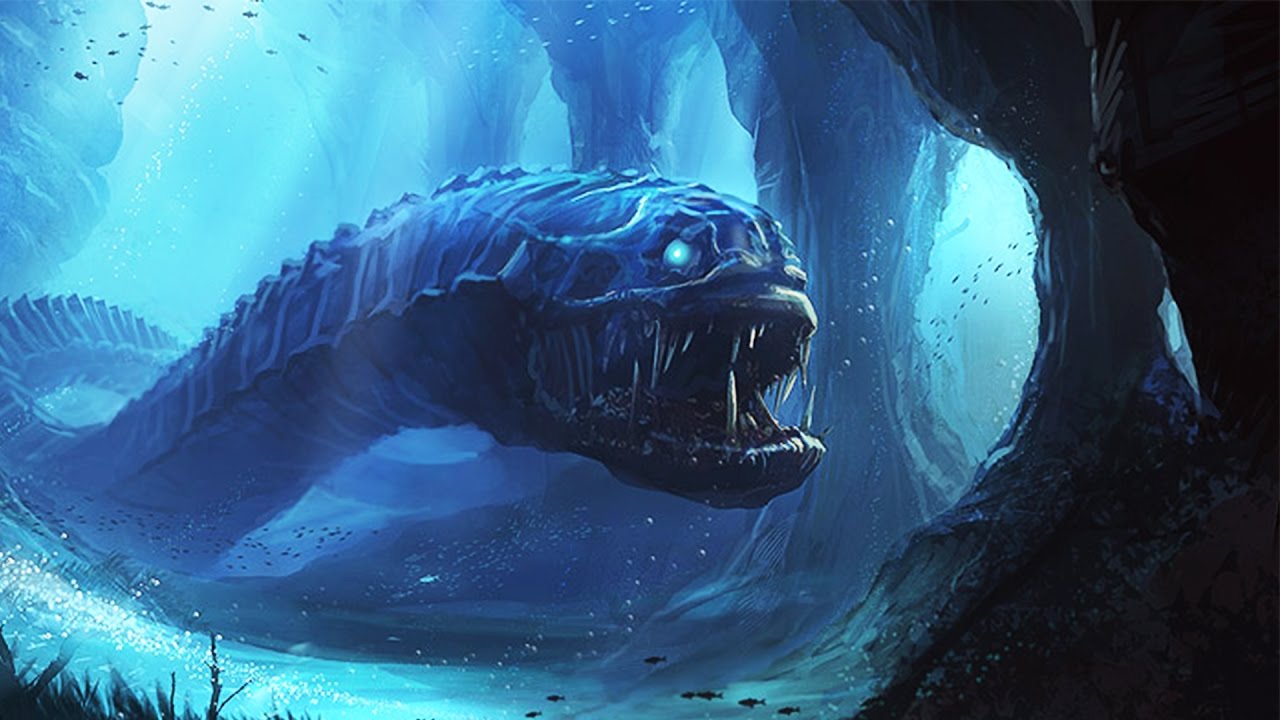 Subnautica received many positive reviews from the regular and respected critics such as PC GAMER who described it as an underwater minecraft. The game is really good and has a lot of variety of oceans to play with so its not the same every time. Use the Subnautica console commands to enable some good cheats for this.

Subnautica console commands come in handy when you want to do cheats for the game while using a computer or pc. Another option is Subnautica trainer which is also a pc based exploit that helps gamers to enjoy the game so don’t hesitate to take advantage of any of these Subnautica mods, because they are free and readily available for download online.

The next game is – Ck2 Cheats Console Commands Mods Trainer