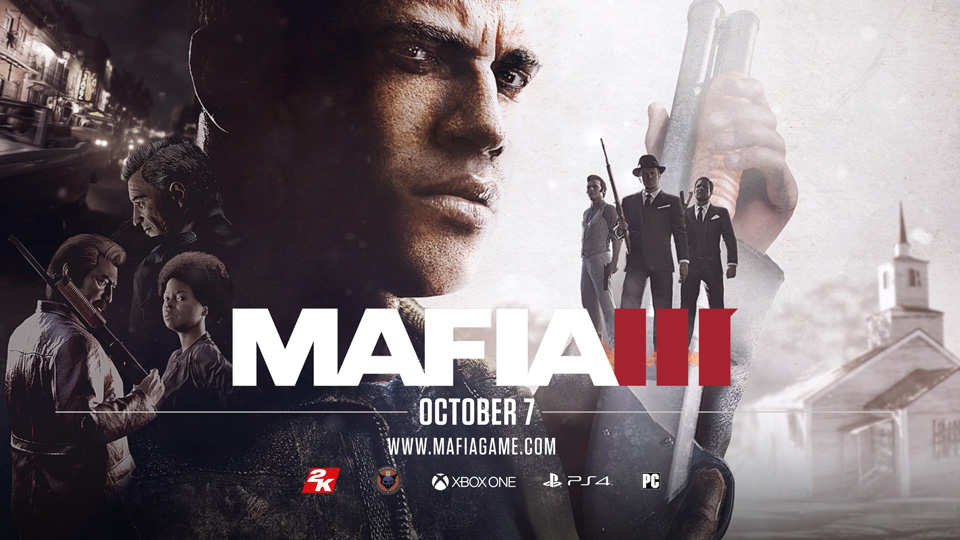 Do you need some Mafia 3 trainer? Well look no further because we’ve got what you need.

Here you will get access to Mafia 3 Cheats that can help you beat the game and even Mafia 3 mods which will definitely come in handy when you want to see how you can expand what the game has to offer for a greater experience. Mafia 3 comes right after mafia 2 back in 2010 and it has taken a different approach this time but still in the same vein of the mafia style of organized crime and lots of violence. The story in Mafia is pretty good while there are those who thinks it wasn’t up to par with the franchises previous work or legacy.

Mafia 3 Trainer comes in handy to unlocking various perks or items in the game that will make your experience a breeze. And while many people don’t like the use of Mafia 3 Trainer there are still many who look forward to this extra abilities. These gamers don’t wish to waste time grinding to unlock achievements and they want them as soon as possible.

There are a lot of different items to unlock in Mafia 3 Trainer and here are some of them. one hit kill, super speed, slow motion, infinite money, super speed, stealth mods, health, stamina, and more. There aren’t really any mafia 3 cheats but the trainers work as cheats.

Mafia 3 Mods are available for those enthusiasts who want to take the game to the next level and really open up more possibilities. There are many Mafia 3 Mods out on the internet available for download but here we will list some of the most popular ones to date.

Teleport Between Districts: this Mafia 3 Mod does what it says. it will allow you to move between districts without having to drive there every time. 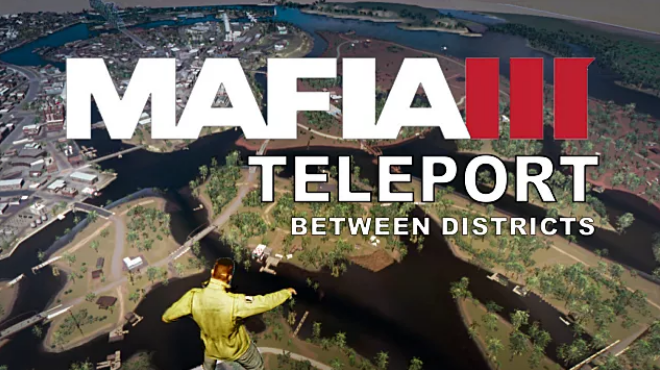 Bullet Time: this gives you the ability to slow down the time so that you can aim more accurately. its really great because it gives you an advantage during intense shoot outs. 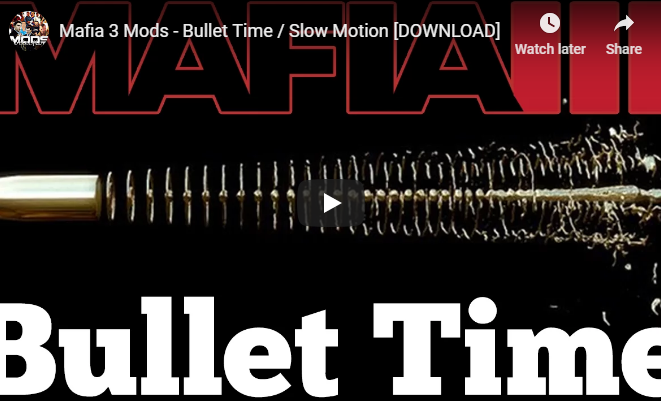 No Rear View: this is a solution to a lot of complaints about the rear view getting in the way of gameplay. its takes it off so as players can play in peace. 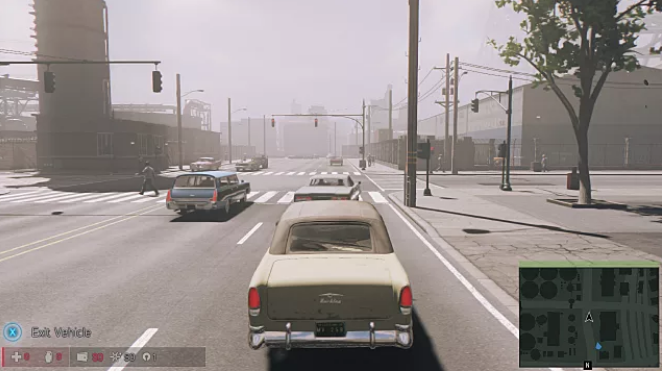 Manual Transmission: this Mafia 3 Mods is great for those players who want a more authentic driving feeling. this now gives the ability to have 4 driving gears which can be switched using the numpads. 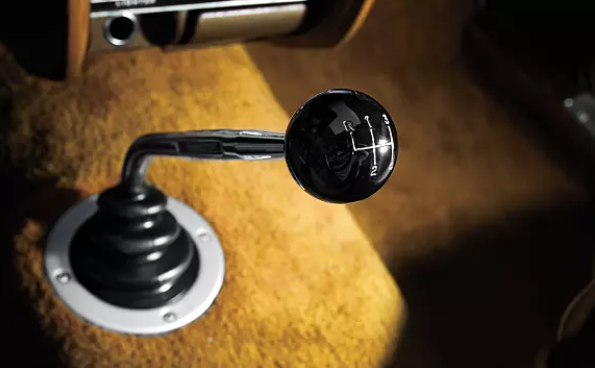 Car Boost: this is like turning of the nos system in your ride. It gives you a great speed boost so you can lose those pesky people on your tail. This is a handy Mafia 3 cheats for when you’re really in a pinch. 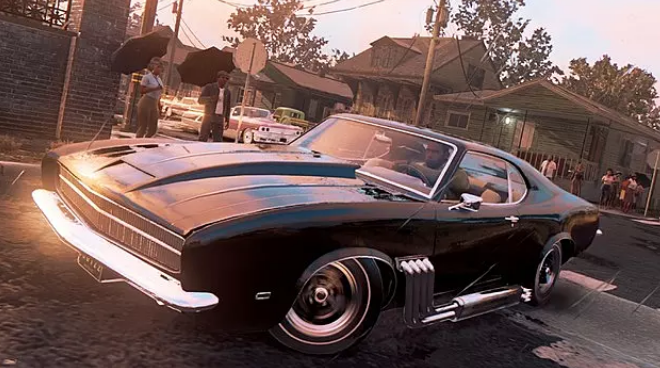 The game was developed by 2k games and Hangar 13 and released on october 7, 2016. The idea for the game was to make it closely resemble new Orleans and to be set in 1968. They used a lot of old pictures in order to recreate the exact feel of the time period and the finished product looked really good. The graphics program which was used on the project was Simplygon. There were many dlc’s released and this was a welcome addition for the fans of the Mafia franchise. The developers really wanted to keep this iteration in the same spirit as their previous Mafia 3 trainer games. 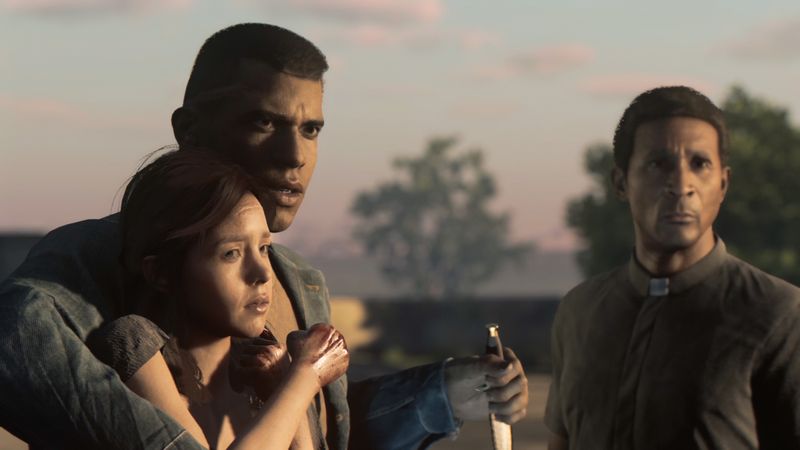 The story is about Lincoln Clay who is a war veteran who goes on a mission for revenge on the mobsters who murdered his adopted family. The gameplay has many elements such as gunplay, stealth, and lots of different weapons and vehicles to choose from. Most of these elements are true to the time to keep things as authentic as possible.

In his quest for revenge Lincoln becomes the head of a small crew and begins to gain more allies who he made as under-bosses. They made big plans and took over different operations destroying the original mobsters who had control. The game puts you at the head of this group and your actions will determine how loyal they remain to you so its always a balancing act to make sure that everything remains fair, and everyone is taken care of because there is a chance in Mafia 3 trainer that they might turn on you if they feel they have been short changed. Games such as Grand theft auto v are very similar to this game.

The game had a lot of mixed reviews with most critics giving it an average rating. People complained about the repetitive game play, and the open world which seemed empty. The storyline was ok, and the main character lincoln had a good backstory which was hampered by the frequent glitches present in the game. The Use of Mafia 3 cheats would help make this issue more bearable. 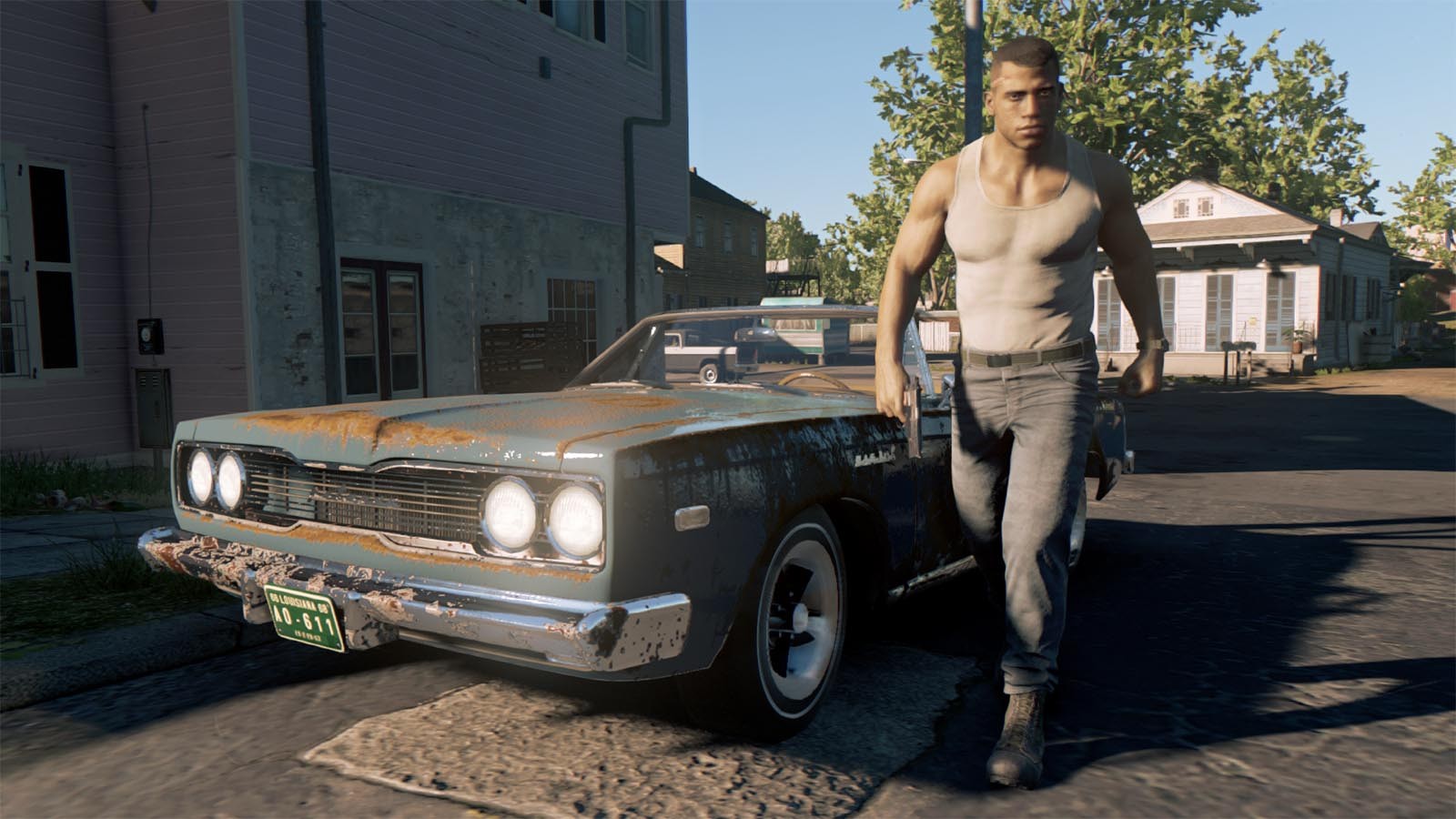 Mafia 3 trainer is really great option for avid lovers of this game and it provides the needed Mafia 3 cheats which makes the game more fun. The use of Mafia 3 Mods also helps the game replay-ability in a big way. Because it can allow the gamer to play the game in a whole new way. The following game is Dishonored 2 Trainer cheats mods.