Need Spore Cheats? You can now get access to the freshest Spore Mods and Trainers available.

You can access all cheats through the Spore console commands which you will gain access to it when you enter the appropriate keyboard combinations. This is a great game so stay tuned for more of what we have to offer.

There are many places where you can get spore cheats and even spore trainer which is very beneficial if you really want quick access to the game resources without typing in commands. If you want to use these resources the first thing you can do is to open the spore cheats console by typing in these commands on your keyboard.

From you you can now enter whatever cheats you want to use.

CapturePlanetGIF – this is a pretty handy and useful spore cheats because it will take a 360 degree picture of your planet in the form of a gif file.

evoadvantage – by using this code you can start the game and you will already have an evolved creature.

help (x) – this will show a list of help commands and you can enter one from the options.

moreMoney – This will Add money.

unlockSuperWeapons – This is a nice one to have because it gives you the super weapons immediately. 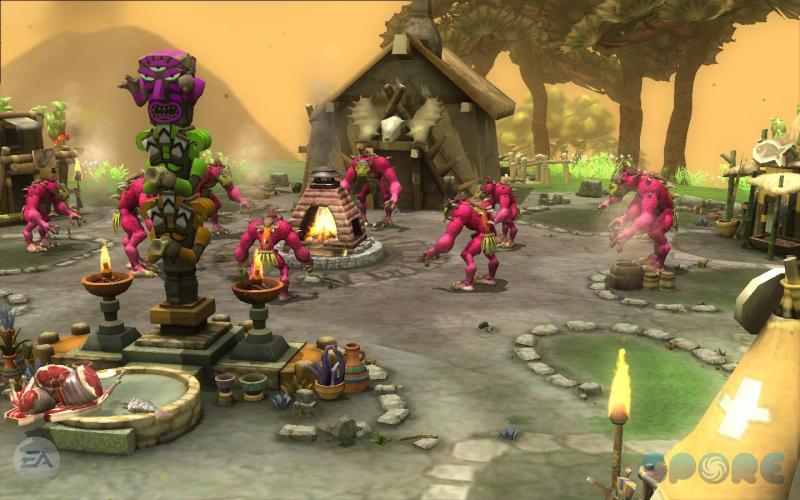 Spore trainer is a great tool that gives you some options that unlock the cheat mode in the game. The great thing about Spore trainer is that it’s very easy to use, and it’s very lightweight. It gives you the most important cheats that you need at the simple click of a button. This is very convenient as now you don’t have to use the console commands for cheats. The Spore Trainer is exactly what you need, and here are some abilities you can unlock with it.

Here you can find some great and most downloaded spore mods in the community. These mods allow gamers to add some more functionality that wasn’t part of the original game. But the use of spore mods are a welcome addition to the game, and there are many to choose from. 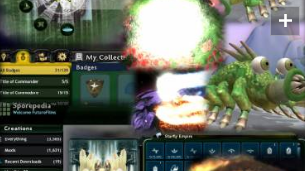 BetterSpore 1.51 –
This is probably the most downloaded mod that gives the user a much better experience for the game, and improves on a lot of important things. 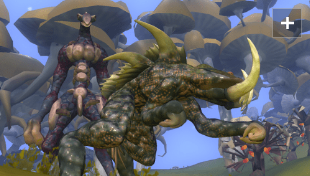 Epic Play 2.1 –
This allows you to play the game as an Epic. 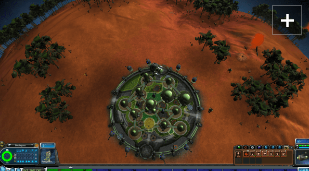 ProfAlba’s Better Colonies –
You can now fill up your turrets regardless of what tier planet it is. 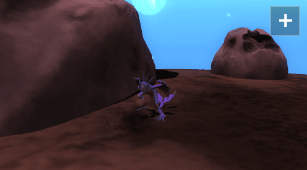 Sporefield –
This does some upgrading of certain parts of the game, and adds new spices. The Grox is also replaced. 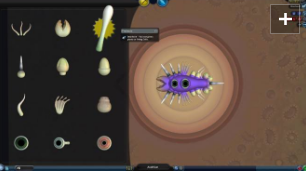 SPORE was released in 2008, as a sandbox game developed by Maxis for the PC and Mac OS X. It has a great blend of action, real-time strategy, and role-playing games. It’s important to mention that this company has been responsible for creating some of the most memorable games to date such as the entire sims franchise to name a few.

For those gamers particularly interested in real life simulation, strategy games, SPORE is a real gem. It’s great for first timers to the genre and really gives you a feeling of stumbling into something with endless possibilities even though its a single player game. 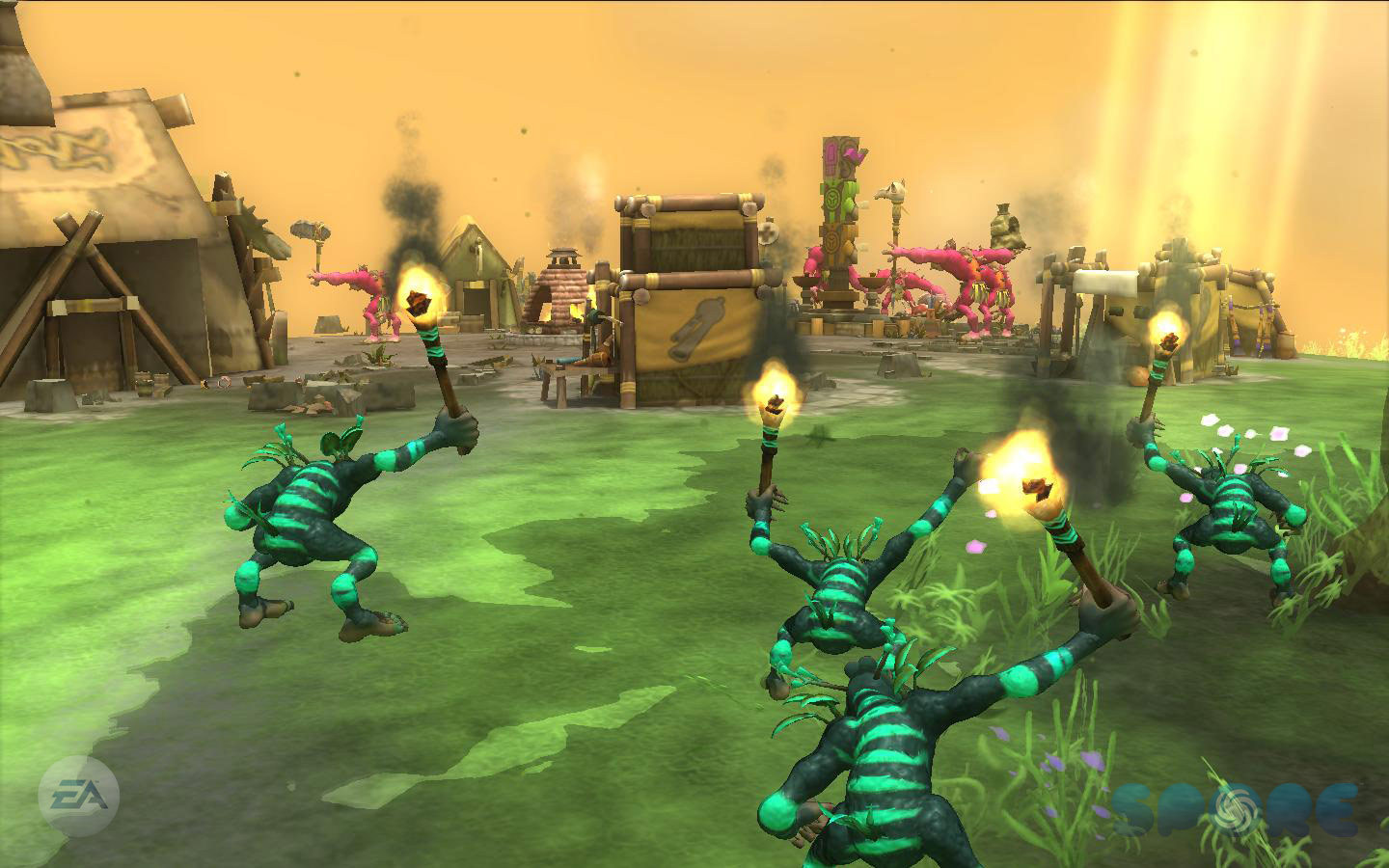 Spore is an exciting game that really rewards you and stimulates your mind. Some of the best games are the ones that teach you something new and amazing as you play it. Spore allows you to create and develop a new species using a microscopic organism as the starting point. You guide its progress and monitor its evolution from single-celled organism to a multi-celled and complex species.

Your job is to make sure it evolves into a social creature able to interact with its surrounding and have intelligence ultimately for the purpose of evolving to the point that space exploration ability is achieved. You now have a complex individual and species that is far more complex that what it started out as. And so at this point it can now interact with other species, develop a space-faring culture, explore and expand through the galaxy.

As you progress through the different stages of the game you will be required to go on missions and level up. After each successful mission you get rewards, new abilities, and money. 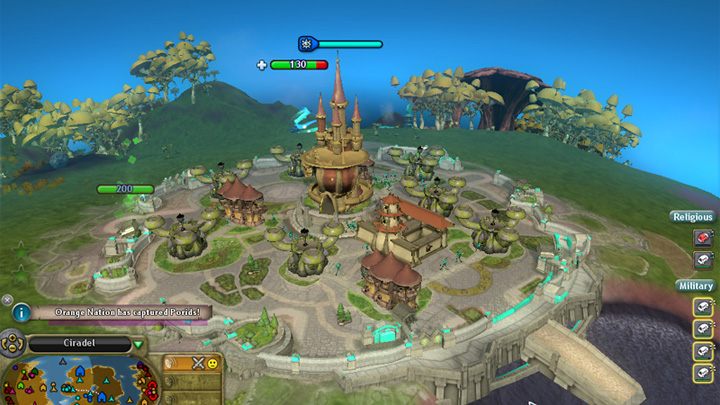 Spore is a great game no doubt about it, and this is a sentiment that was shared by a lot of pc game veterans and the most reputable critics. The game got many excellent reviews from these critics and gaming studios such as IGN Australia which scored spore with a 9.2 out of 10 – expressing that the game would change the way that people see the universe. It was also followed by a great review by PC Gamer UK who awarded a rating of 91%. Gamespy gave it a 4.5 out of 5, stressing that Spore gave us the opportunity to tap into a seemingly bottomless well of content. Using spore mods will give you even more opportunities to explore.

Spore Cheats are a great way to experience the game in an awesome way. You can now use Spore mods which are made by many gamers who are skilled at modding, so the game stays fresh. Spore trainer is also very useful and will save you a lot of time typing and making mistakes. Trainers make it easy to use the game cheats.